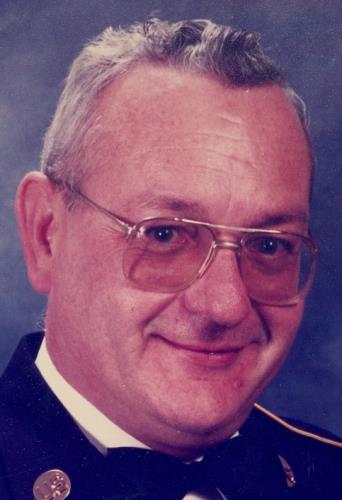 He was born in Cambridge, MA on January 29, 1945 to Rene and Stella (Dachowski) Desfosses. He attended grade schools in Boston, MA and Auburn Village School. He graduated from Bishop Bradley High School, Manchester in 1962 and Keene State College in 1968 where he was a member of the Tau Kappa Epsilon fraternity.

Mr. Desfosses was a biology teacher for 35 years. He taught briefly at Trinity High School and 33 years at Central High School, where he retired in 2001 as head of the Science Department.

He served with the New Hampshire Army National Guard 197th Field Artillery Brigade for 29 years and was honorably discharged in 1998 at the rank of Sergeant Major.

Mr. Desfosses was a past president and member of the board of directors of VOPAR, an affiliate of the Manchester School of Technology. He also worked as a union carpenter and helped in the construction of the Mt. Washington Observatory. He enjoyed deer hunting.