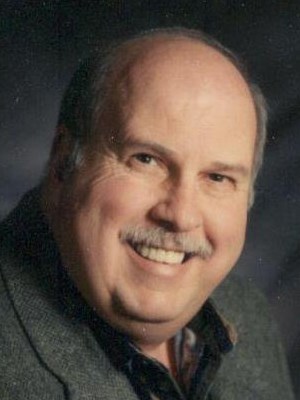 Born April 16, 1946, of parents Roland and Lillian (Butler) Ambiehl, both of whom preceded him in death, Roland grew up in North Andover, Mass., and Salem, N.H. He graduated from Keene State College and began teaching at Danville Elementary School. He initiated the high school diploma equivalency program at Timberlane High School. After teaching, Roland owned a real estate business. Later, he owned and raced thoroughbred horses, becoming the No. 1 owner at Rockingham racetrack for years. Roland served in the National Guard and belonged to the Shriners.

Calling hours will be on Thursday, June 3, at Wilkinson-Beane-Simoneau-Paquette Funeral Home, 164 Pleasant Street in Laconia, from noon-2 p.m. This will be followed by a gathering of friends and family at the family home in Laconia, from 2-4 p.m.